The 10 Best Clubs of All Time

Soccer has been around for centuries and since then, it has gone through multiple ups and downs. Still, soccer has stuck around and even now, it is the largest and most played sport around the world. The game is played all over the world and it has more than 4 billion followers, which is a figure no other sport can come close to.

However, out of the 4 billion followers/players of the soccer, only a tiny number of players and clubs are able to find worldwide recognition. It would be a great honor for any team or player to be counted among the top 10 soccer clubs.

Each year, the list of the top 10 soccer clubs is updated and the list of top 10 clubs for the year ongoing year is provided below.

For a long time, Real Madrid has ranked as one of the biggest clubs in the history of soccer. There is only one team in the entire world who won the 20th Century’s FIFA Club and that is Real Madrid. The soccer club has one 34 league titles and 13 European titles. Their title wins are more than any other club.

In addition to the above, they have also won 3 intercontinental cups, 11 Spanish super cups, 4 FIFA Club World Cup, and 4 UEFA Super Cup. When it comes to having social presence, Real Madrid alone has a following of 271.6 million on social media platforms.

Some of the best players such as Cristiano Ronaldo, Sergio Ramos, Zidane, Raul, Di Stefano, Karim Benzema, and many more earned their true recognition through Real Madrid.

The club has signed multiple deals and it has even won multiple accolades with a value of $4.76 billion.

The title for being the second-best club in the world goes to FC Barcelona. In the past few decades, the performance displayed by the teams at the soccer club have been wonderful. Although the club does not have much success in the European leagues but on a domestic level, their performance and success is phenomenal.

So far, FC Barcelona has won 13 Spanish super cups, 31 Spanish Cups, 26 La Liga titles, 3 Fairs Cups, and 5 European Cups. The record for the highest cup acquisitions in Spain goes to none other than Barcelona. It was the first-ever soccer club that won 2 treble championships, a streak that has been followed by Bayern Munich.

The Spanish club has a social media following of over 279.8 million. Some of the top talents created by FC Barcelona were Ronaldo Nazario, Ronaldinho, Maradona, Busquets, Iniesta, Xavi, and Messi.

The team famously known for being the squad of Sir Alex Ferguson. It is one of the biggest soccer club names in the Premier League. Manchester United has an immense history in the soccer industry and it is supported by millions from all over the world.

In Germany, if any other club comes close to Bayern Munich is Dortmund. Bayern Munich has defeated every major club in the entire world and the teams formed within the club are considered some of the fiercest and most dangerous in the world.

Bayern Munich has a following of 91.4 million social media users. Some of the major names it has created include Frank Ribery, Karl-Heinz Rummenigge, Gerd Muller, and Franz Beckenbauer.

It is also one of the most successful soccer clubs in the Premier League. The club has undergone huge success on a domestic level. The club has won 15 Community Shields, 7 FA Cups, 8 League Cups, 1 FIFA Club World Cup, 4 UEFA Super Cups, 3 Europa League, 6 European trophies and 19 Premier Leagues.

A total of 91.9 million followers have joined Liverpool through the social media. Some of the best players it had the honor to offer were Fernando Torres, Steven Gerrard, Alan Hansen, Ian Rush, and Ian Callaghan.

Chelsea is yet another major name in the soccer clubs industry and another proud name from the Premier League. The club has enjoyed both European and domestic success. Chelsea has the honor of bringing home 4 Community Shields, 2 Super Cups, 5 English Cups, 8 FA Cups, 2 Europa League titles, 2 European Cups, and 6 Premier League titles.

With a social media following of over 93.1 million, Chelsea has created players such as Peter Osgood, Drogba, Frank Lampard, John Terry, and Gianfranco Zola.

It is true that their history is not as well celebrated as United but Manchester City is indeed a prominent club in the Premier League. The club has won 6 Community Shields, 8 League Cups, 6 FA Cups, and 7 Premier Leagues.

The club has a history of making it as a runner up in many leagues and titles returning without a victory. It has a following of over 75.4 million social media users with players such as Sergio Aguero, Yaya Toure, Vincent Kompany, David Silva, Bert Trautnam, and Colin Bell.

PSG is the finest soccer club from France with one of the strongest squads. PSG’s most cherished squad comprises of Ramos, Mbappe, Neymar, and Messi.

The club with a 94 million fan following has won 10 French super cups, 9 French League Cups, 14 French Cups, 9 Ligue one titles, and a decent amount of domestic trophies. Some of the major names the club had been home to include Thiago Silva, Mustapha Dahleb, Ibrahimovic, Ronaldinho, Pauleta, and Safet Susic.

It is a major soccer club from Italy (Seria A), which recently had Cristiano Ronaldo playing for it. The club has seen a lot of success alongside AC Milan, a fellow Seria A club. Despite gaining domestic success, Juventus has also won 2 Intercontinental cups, 3 Europa Leagues, 2 European Cups, 1 Seria B title, 9 Italian Super Cups, 14 Italian Cups.

The club has a following of over 107.6 million users and has produced famous players such as Dino Zoff, Gigi Buffon, Pavel Nedved, and Del Peiro.

Arsenal is yet another major club from the English Premier League. The club is also famous known for its all-time favorite manager, Arsene Wenger. The club has won multiple titles and cups in the English and European leagues.

Some of the best players Arsenal has been home to include Robin van Persie, Cesc Fabregas, Tony Adams, David O’Leary, and Thierry Henry.

If you want more useful information and insights about soccer, then stay tuned with Avram Grant Soccer for more. 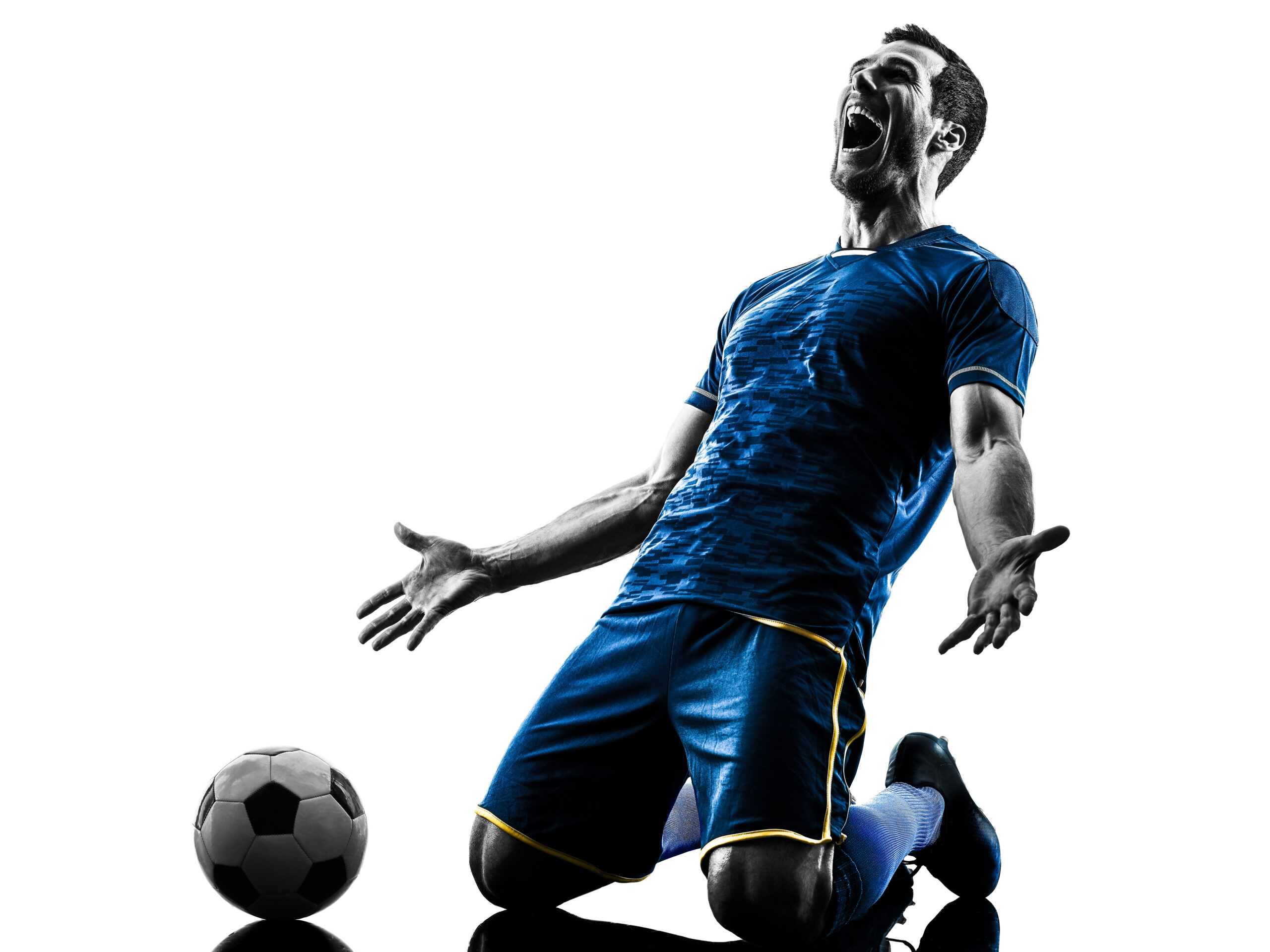