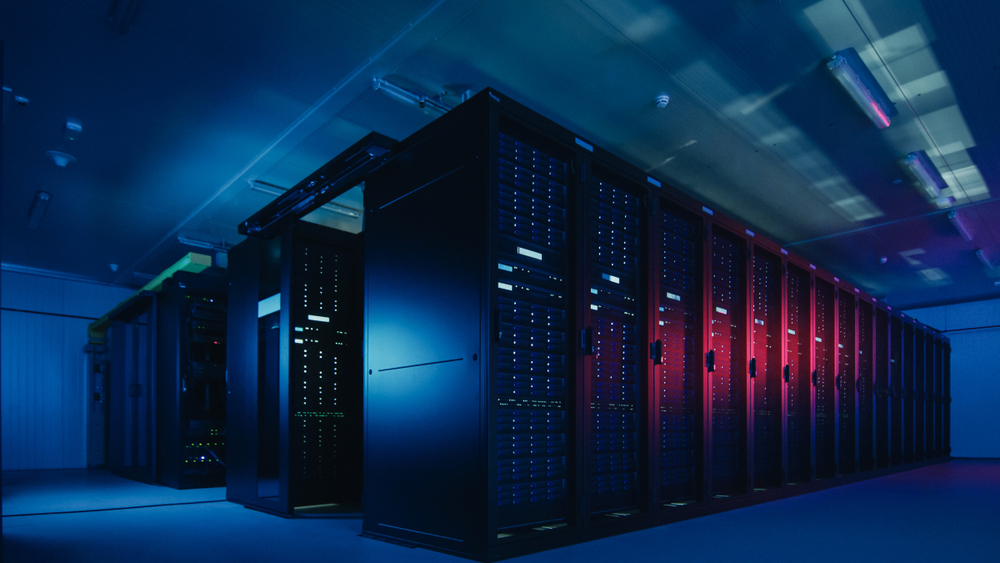 Chelsea has been attempting to sign Josko Gvardiol who is currently playing for RB Leipzig as a defender. Despite Chelsea’s attempt to acquire the defender, RB Leipzig has proven to be adamant that it is not going to sell the player.

Thus, the latest attempt made by Chelsea has been rejected by the club. Reports claim that the blues may make yet another attempt to sign the player but no other update has come as of yet.

The world of football has started using the technology offered by supercomputers for upcoming league titles. However, it seems that the supercomputer is not considering highly of Manchester United.

Although the prediction of the supercomputer is missing out on the human factor, which is always unpredictable Cristiano Ronaldo seems to be agreeing with it.

Ever since Ronaldo made it back to the club, he has constantly demanded to be transferred to a different club. He is also of the same view as the supercomputer and wants to move to a club that has the potential to win titles given their squad performance and bonding.

The Chelsea fans are extremely excited about the two blockbusters they are expecting their club would be preparing for them. The blockbuster is actually two deals that the club is undergoing to bring in two-star defenders home.

According to sources, Thomas Tuchel, the Chelsea boss is aiming to sign Denzel Dumfries and Wesley Fofana. For now, the club is deciding on the bids for both players before it approaches Inter Milan for Denzel Dumfries and Leicester City for the latter.

By signing both the defenders and bringing them into the squad, Chelsea is aiming to strengthen its back-line with very strong players.

Fulham is after Two of Chelsea’s Players

Fulham has made it clear that one offer is for a permanent signing and the second offer is for a loan. The player Fulham is aiming to take from Chelsea is Malang Sarr and the player from West Ham is Issa Diop.

The final draw for the Qatar’s World Cup groups stage has already been done and we are aware of the groups and what teams do they include. Keep on reading 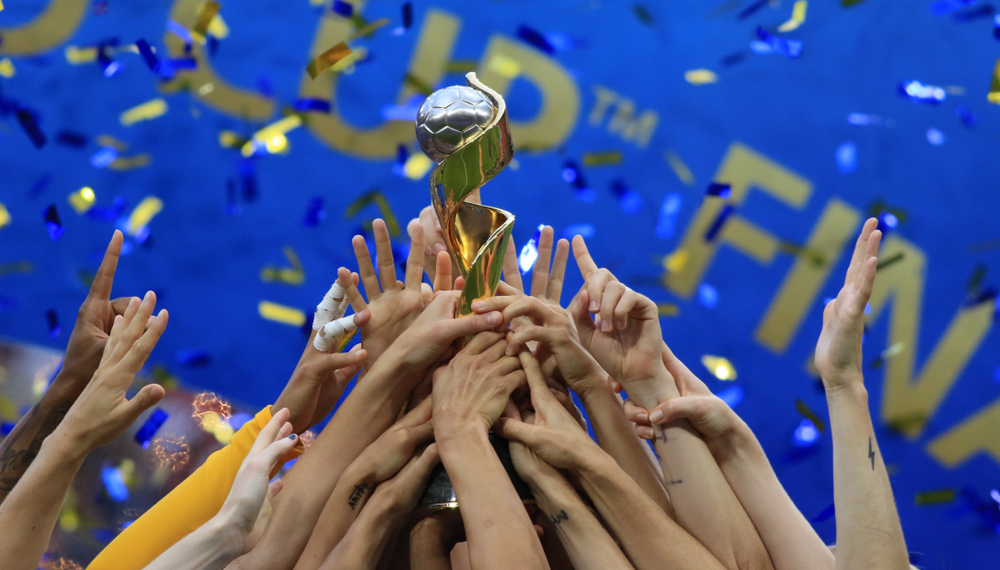