Eriksen Is Completely Prepared To WC 2022 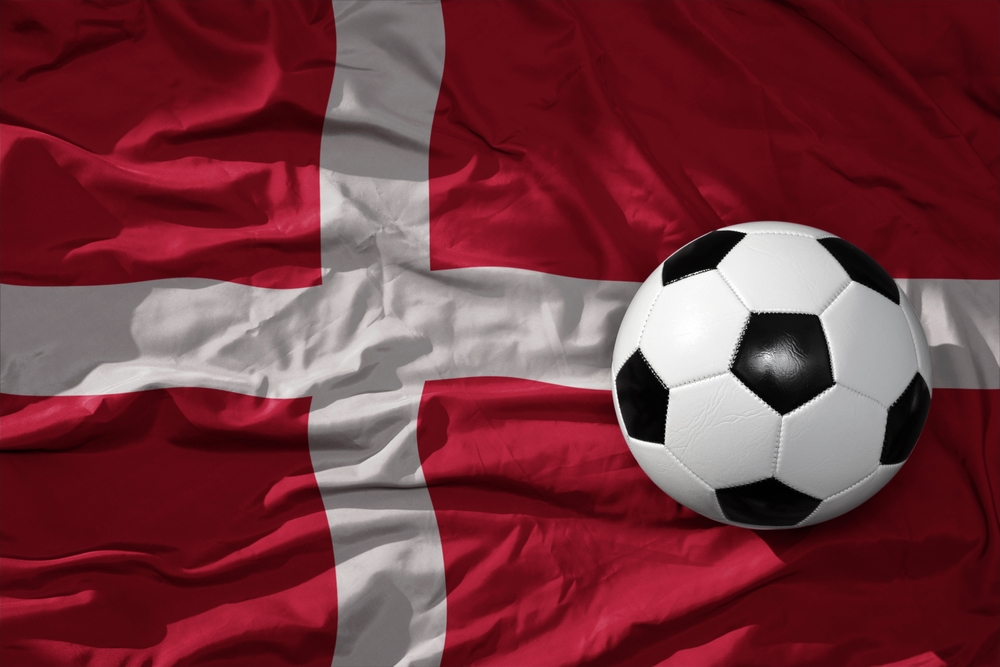 Christian Eriksen, a player from Manchester United, has been selected for the Denmark team that will play in the 2022 World Cup. Current coach Kasper Hjulmand has identified 21 players from his 26-man roster for the tournament in Qatar.

After the final round of pre-tournament European games, the remaining 5 players will be made public. The World Cup is set to start on November 20; thus, FIFA must get the complete roster by that date.

The team enjoys a plethora of big-game experience, and Christian Eriksen, who experienced a heart attack in Copenhagen before Euro 2020, has fully healed.

The only members of the squad who have never represented Denmark in a major event final are goalkeeper Oliver Christensen of Hertha Berlin, defender Rasmus Kristensen of Leeds United, and attacker Jesper Lindstrom of Eintracht Frankfurt. Simon Kjaer will serve as the team’s captain.

The team was introduced in a stylish video with Danish supporters, well-known figures including former attacker Nicklas Bendtner as well as former PM Helle Thorning-Schmidt, along with a remixed rendition of Denmark’s national hymn.

Hjulmand’s plans for this World Cup

Hjulmand stated that many things may occur after revealing only 21 of the 26-player team. Although it cannot be solved, it is the proper course of action given that many of the players only have two games remaining to play.

Christian Eriksen, a midfielder for Denmark, experienced a heart attack during their final big competition at Euro 2020.

Hjulmand has left the door open to players like Yussuf Poulsen and Christian Norgaard, who weren’t on the list of the 21 players.

Hjulmand said that the final five berths are still up for grabs between 10 and 12 participants.

Denmark’s 6th World Cup final will feature matches against Tunisia, France, and Australia. When they advanced to the quarterfinals of the 1998 competition in France, where they fell to Brazil 3-2, they accomplished their finest performance. 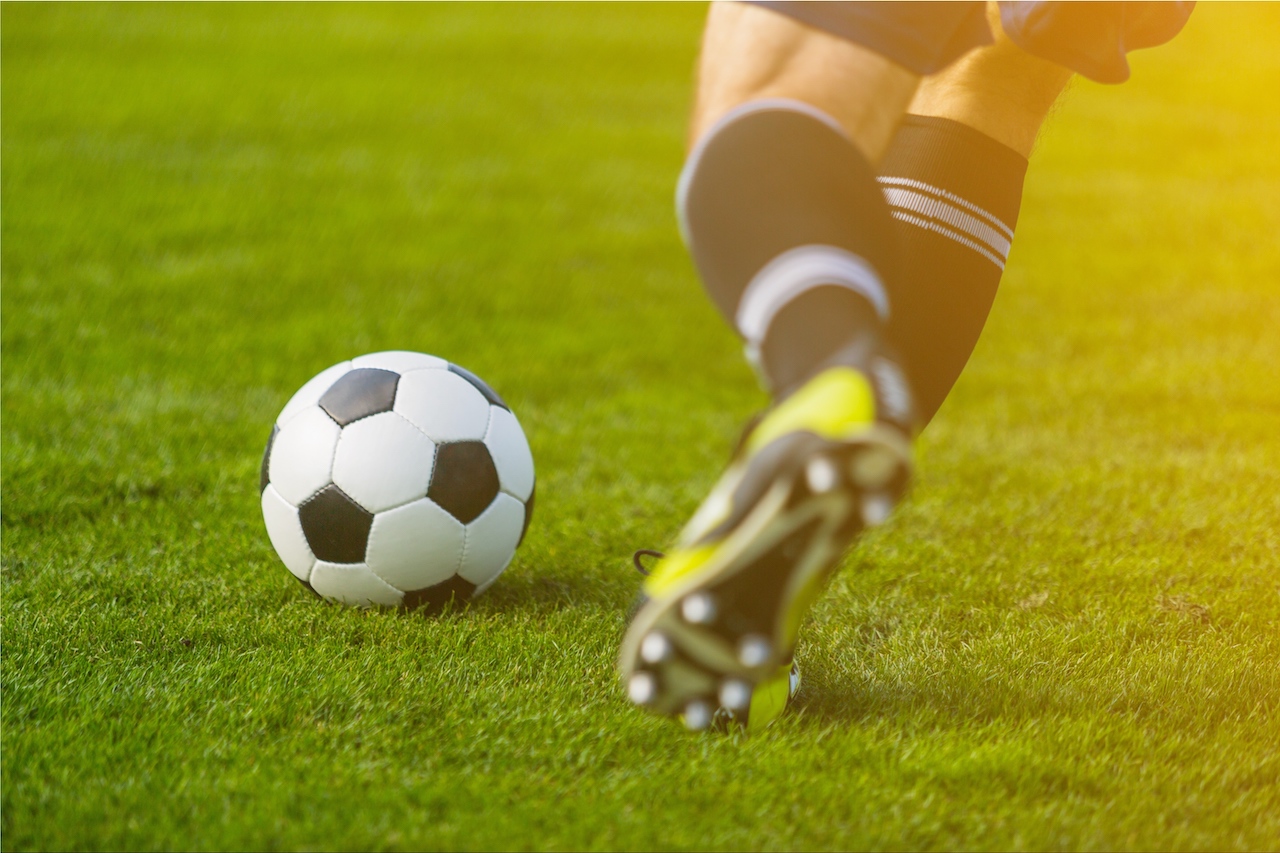 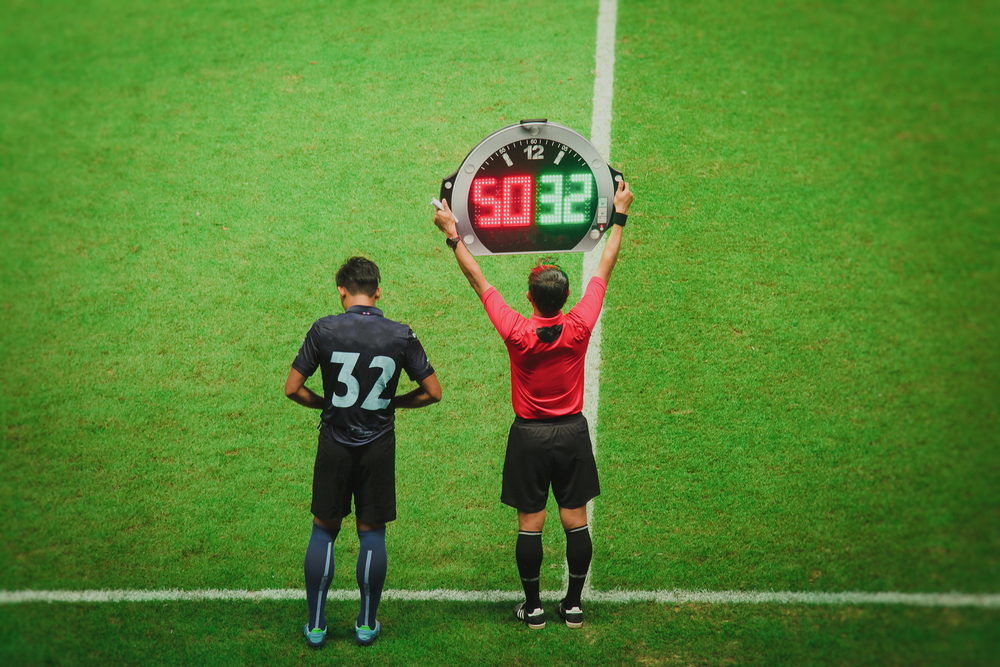 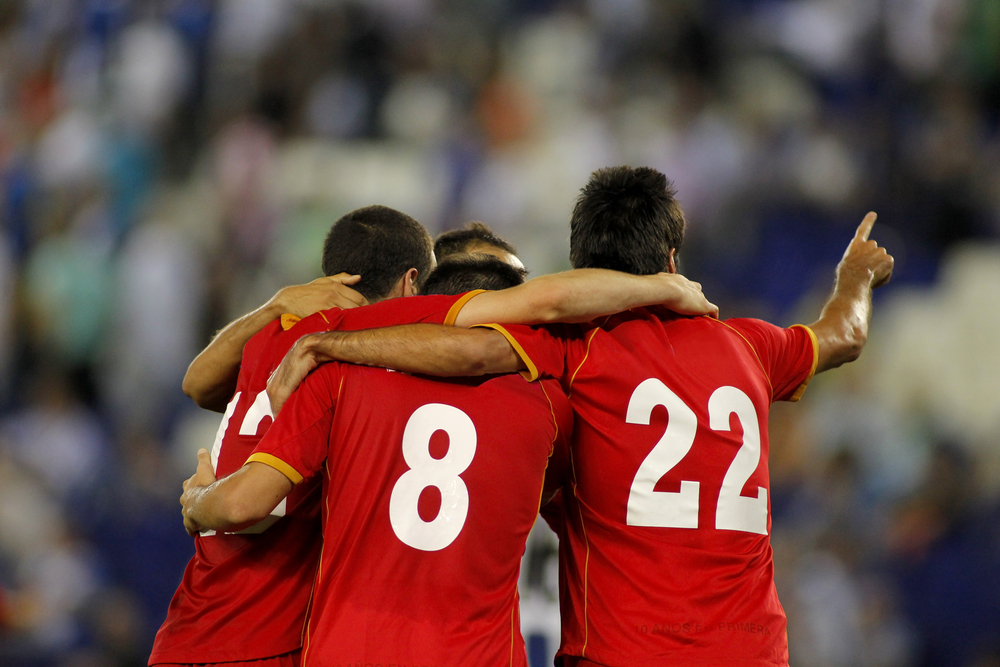