Antonio Conte Has a Weird Influence on Emerson Royal 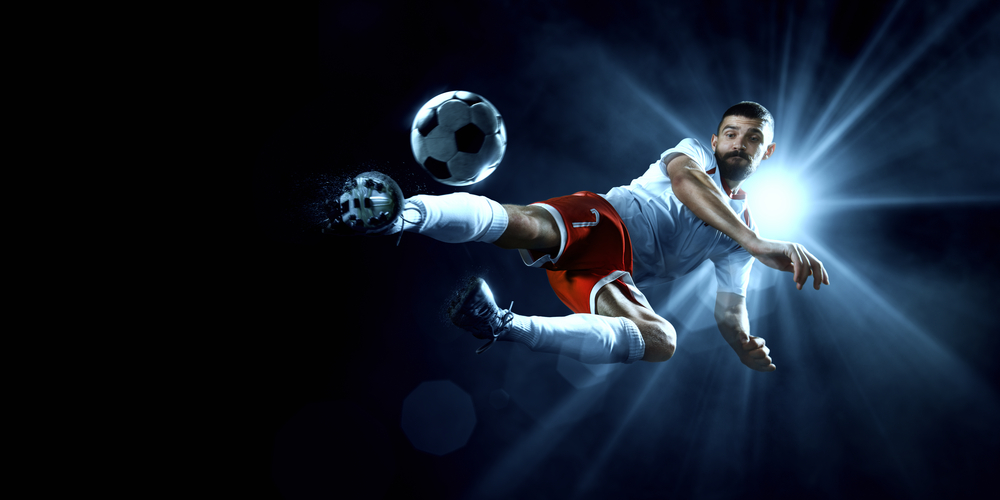 The arrival of Emerson Royal at Tottenham Hotspur Stadium was met with excitement from fans and an underwhelming reaction from Antonio Conte who was not impressed with either physique or psyche of the young Brazilian player who seemed to be eager to impress the decorated head coach of Spurs. Conte could not find a good spot for the player and said that he does not “fit the bill” as Spurs paid over £25 million for the talented right-back.

Conte’s success means freedom to do as he pleases

Antonio Conte is a famed coach whose career includes domestic titles in Italy and England with three different teams including such powerhouses as Juventus, Chelsea, and Inter Milan. His appointment as the head coach of Tottenham was a reactionary decision of the team’s upper management to increase the chances of the team showing promising results in the 2022-23 season. Conte started the season strong becoming the first coach for the team to go undefeated during its 8 first games.

He has the authority and respect of the management to make up his mind about players. It seems that his dissatisfaction with the performance of Emerson Royal was enough to force the latter to focus on impressing the coach using some unconventional methods like hiring a neuroscientist to identify weaknesses of his physique and reach peak athletic form.

Reports say that the player spent over $1 million to undergo a series of vigorous training including using a personal hyperbaric oxygen tank to improve endurance. It seems that the player’s efforts brought good results. Since the player secured his position as the right-back for Tottenham and has been a starter in every game of the season, it is safe to say that he impressed Conte enough to start “fitting the bill”.

We expect great things from Royal

Emerson is an extremely talented player with a whole career ahead of him. At 23 years of age, he is already a regular of the Brazilian national squad famous for its intense competition and an instrumental component of Tottenham’s bid for the championship title this season. 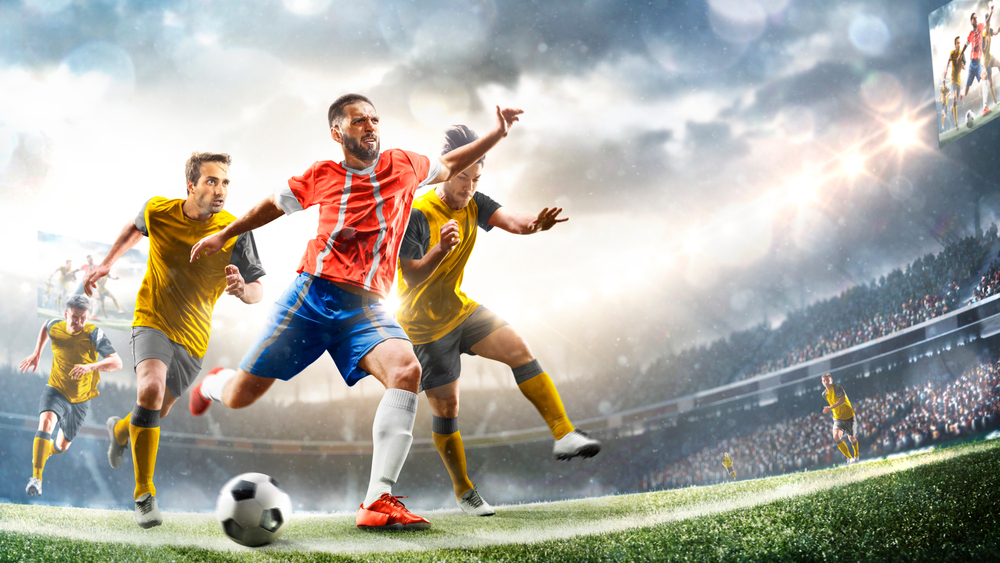 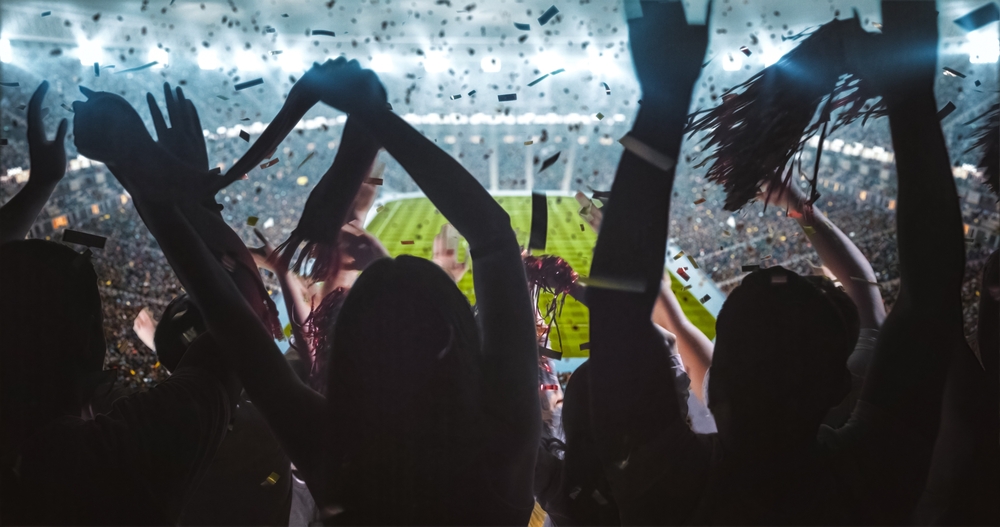 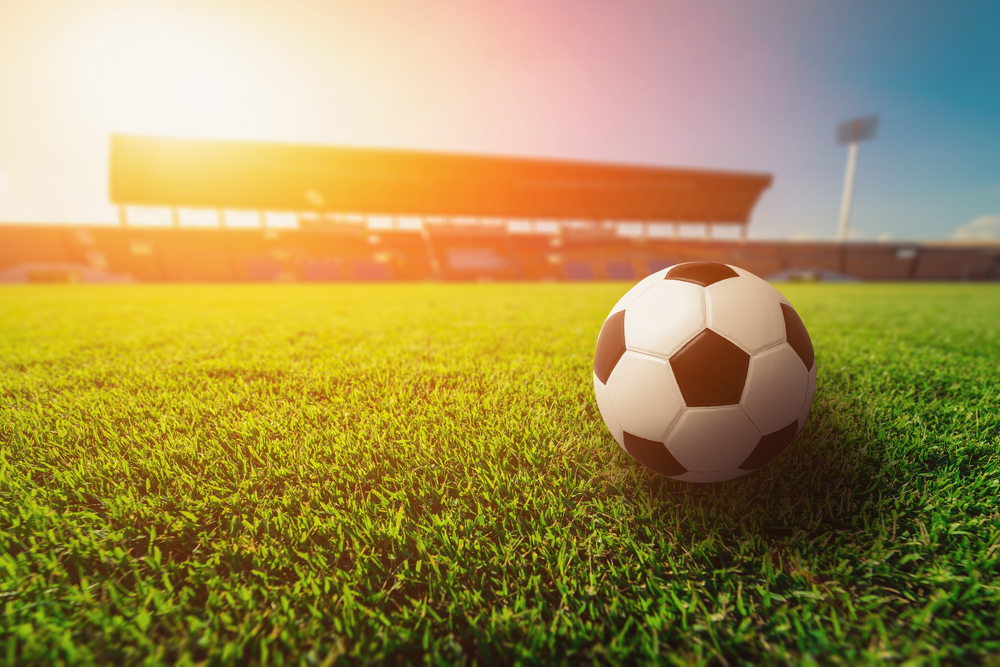 Teams in the Premier League (PL) are getting ready for their mid-season vacation as this winter’s World Cup (WC) in Qatar takes center stage. Every side in England’s top division will be