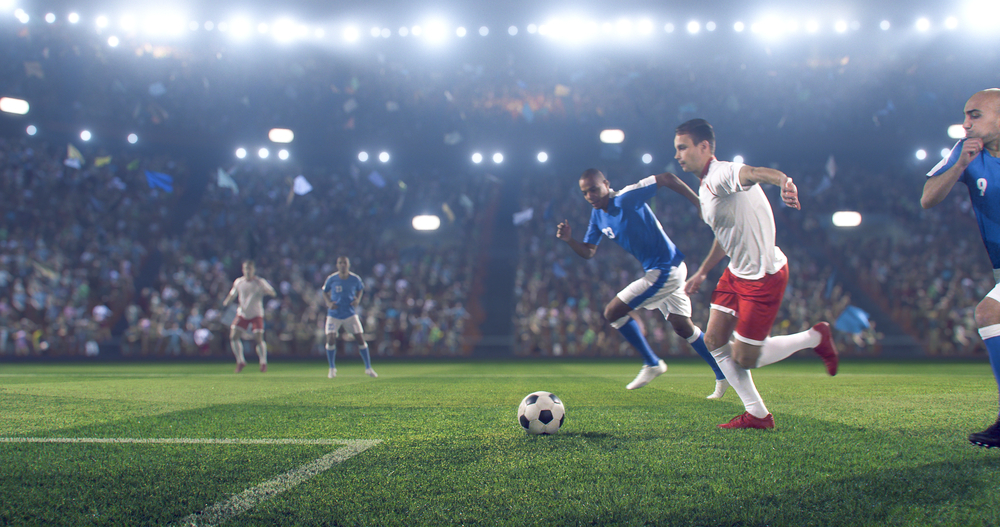 In recent years, Liverpool has emerged as one of the most feared English Football clubs due to its dominance and the talent it has added to the squad.

However, it seems that the fear of the team is fading in front of other teas and it is mainly because of the low performance of the club in the recent matches.

The club has been trying hard to make it back to its traditional status but things seem a bit difficult for the club for now.

In the most recent match against Napoli, Liverpool faced a huge defeat as the opposing club scored 4 goals. In response to Napoli’s 4 goals, Liverpool was able to score only 1 goal, which was expected neither by the fans nor by the club.

Napoli players were dominant against Liverpool’s strong squad. However, it is to be noted that Liverpool has been facing many issues regarding the fitness of its players lately.

The team is plagued with one player injury after another and therefore, it is facing a downtrend in its performance.

As the club went against Napoli, it had to face the toughest play against the opposing club’s players. From Napoli, Piotr Zielinski goaled twice in the 5th and the 47th minutes.

The other two goals were scored by Andre-Frank Zambo Anguissa and Giovanni Simeone in the 31st and the 44th minutes respectively.

From Liverpool’s side, only Luis Diaz was able to score a goal in the 49th minute. It was the last goal of the match that Liverpool was able to manage against the strong play and defense of Napoli’s defenders.

After the 4-1 defeat, Liverpool’s next match was scheduled against Wolves but the match was postponed for an indefinite amount of time.

While the date of the match between Liverpool and the Wolves is to be decided, Jurgen Klopp has so much to say about the club’s upcoming match against Ajax.

The next match for Liverpool is with Ajax on Wednesday and the boss wants the team to show their might.

According to Jurgen Klopp, it is very important for the team to show that reaction as they come face to face with Ajax on a particular day.

Klopp stated that it is the worst match and defeat Liverpool has come across in his 7-year tenure at the club as a manager.

The match between Liverpool and Napoli has even broken the record of the previous worst loss for the club and Klopp with a 7-2 loss against Aston Villa in 2020.

Klopp stated that even if Liverpool plays a phenomenal game against Ajax, there is no telling what the outcome of the match would be.

This is because Ajax has been playing really well in the running season as they have won all seven matches they have played so far.

He added that Liverpool seems to be off the rhythm but they have to fix it soon and show their might against Ajax on Wednesday. 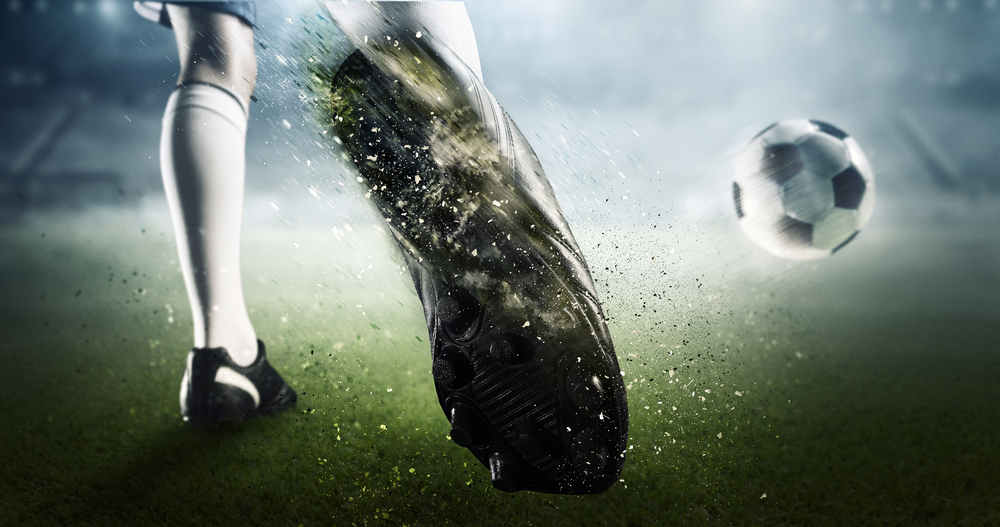 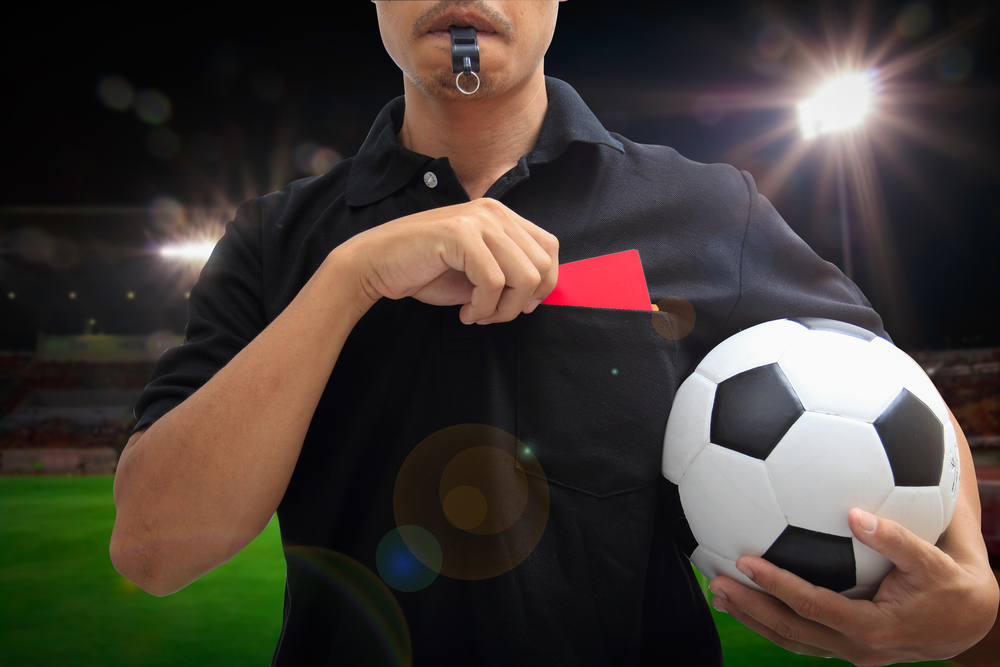 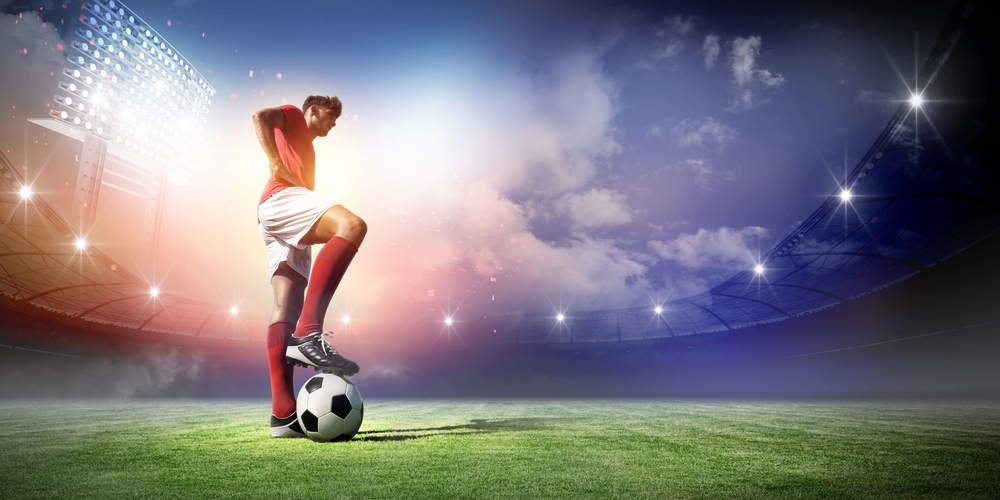 Kepa Arrrizabalaga recently announced that he was playing confidently, and he feels amazing to support his club. Kepa under the new manager After a scoreless draw against Bees (Brentford) on Wednesday