Transfer News From Manchester United as Well as Rumors

One of the largest football clubs in the English Premier League ‘Manchester United’ currently has many hot topics for the fans. The topics are either in the form of sign-up news or in the form of rumors. Let us take a look at some of the hottest transfers and rumors from the club from the latest reports.

To be precise, the £57 million amount comprises £48.5 million of the initial signup fee. Then comes the remainder of £8.5 million, which is the add-ons that both clubs have decided on for the player.

It is to be kept in mind that the only obstacle between MANU signing up Martinez is the visa and medical requirements. It is expected that both requirements will be fulfilled in the upcoming days before he can formally sign the contract and move to MANU.

The contract also states that the player has the option of extending 12 months to his contract at MANU.

Christian Eriksen Signed up for Three-Years

Christian Eriksen is another player that Manchester United was looking forward to signing up alongside Lisandro Martinez. However, MANU has successfully signed Eriksen while the signing up process is still pending with Martinez.

Manchester United has reportedly signed up a three-year contract with Eriksen after a very detailed medical examination.

Erik ten Hag believes that Eriksen will be a very strong asset to the team making his midfield very strong in both defense/offense strategies.

Erik ten Hag finally opened up about the Cristiano Ronaldo situation at Manchester United that everyone wanted to know about. There were rumors that Ronaldo was planning to leave MANU. However, Erik ten Hag shot down any rumors with his latest statement at a press conference.

He stated that are plans that he was to work on with Cristiano Ronaldo. Therefore, Ronaldo is going nowhere in the running season. He stated that his leaving the club is something he was not aware of.

He has discussed no such thing with him and until he does, he considers them all false. He spoke highly of Ronaldo stating that he is in all their team strategies and tactics as they want their club to succeed and win. He also mentioned that he recently had a talk with him about the club and all, and the conversation went quite well. 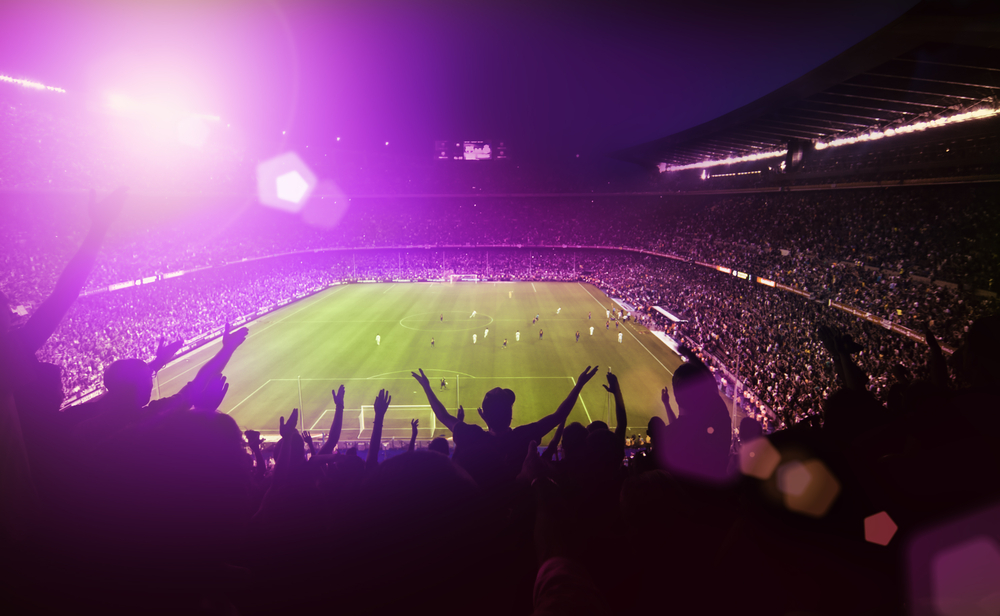 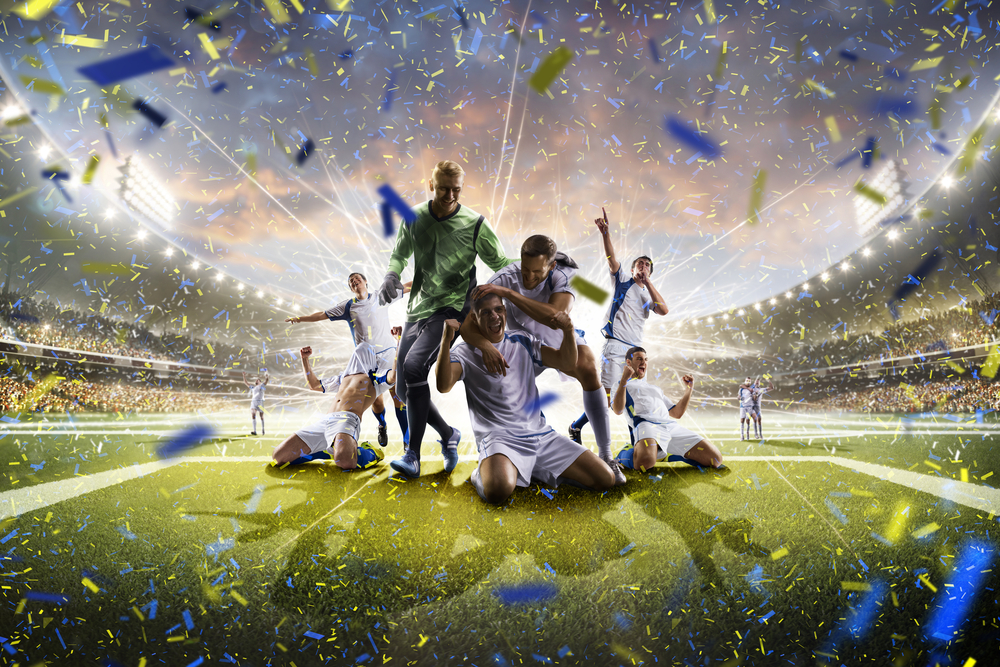 This week was surely painted with a black tone of sorrow as the world mourned over 120 tragic deaths during a domestic football game in Indonesia. However, there was also