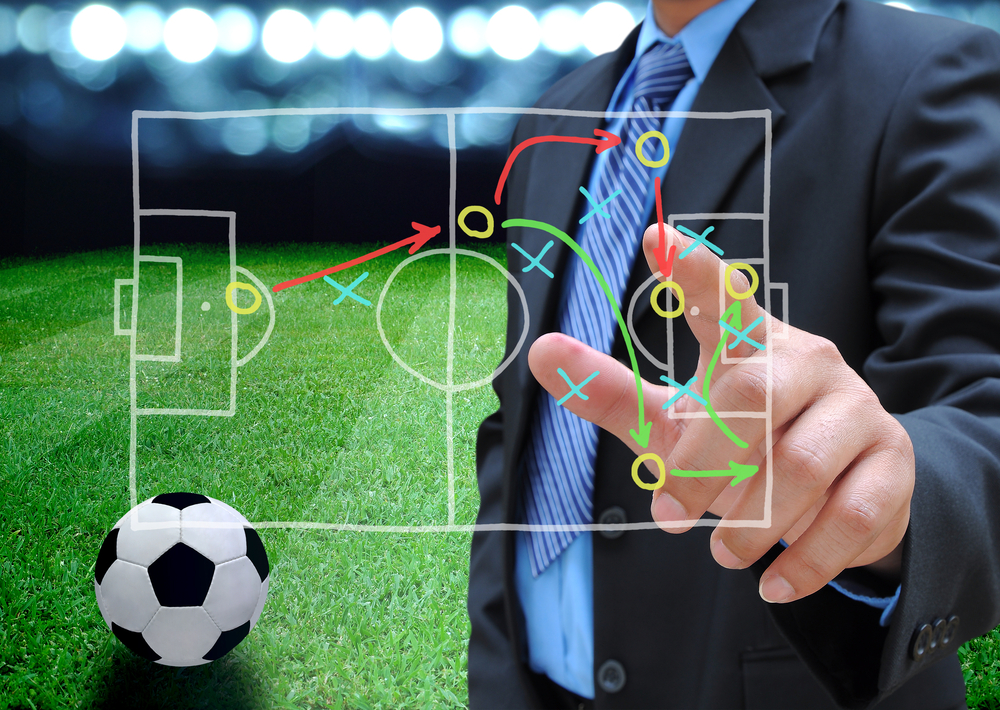 Wolverhampton is still trying to find the best manager after Bruno Lage for his team, but it doesn’t seem to be easy. There were many options of managers, but the situation is still unstable.

Wanderers are ranked eighteenth (18th) in the EPL table with only 6 points. They played 9 games and have just oen win from the start of the season. The bad start of the season has its causes. But, can Wolves recover from the situation and how? Keep reading to get all the answers.

Wolves and their failed managers

After Bruno Lage, the following manager was the former coach of the Spain national team and FC Real Madrid – Julen Lopetegui. He, also led his team (Sevillia) to the success in Europe League in 2020, but got fired after the awful beginning of the season.

The executive chairman of the English club tried to return him and went to Spain for it, but because of Julen’s family problems (his father was ill at the time) he let the chairman down and declined the offer.

The future of Wolves and manager candidates

Currently they are looking at other candidates, who might recover the team from this situation. The first name in Wolves’ list is Rob Edwards, who recently lost his job in Watford after just ten matches. Edward is one of many managers in Watford to be fired after several games.

The next candidate, who might lead the team in the season is Pedro Martins from Portugal. Martins was the head coach of Greek Olympiacos and led Greeks to three league titles, but recently, he left Greece and now is being unemployed.

Wolverhampton Portuguese connections are provided due to the existence of their agent, Jorge Mendes (who is also Ronaldo’s agent). His role in the club is quite interesting, he’s a kind of advisor and was also responsible for “getting” several important players to Wolverhampton. Jorge is also the connecting link between Wolves’ investors from China and the transfer market.

Consequently, in the near future we may see the Portuguese manager (Martins) as the head of Wolves.

The last candidate is Ange Postecoglou, the current successful coach of Scottish club, Celtic, which is having pretty well season with Ange bringing two great trophies to Glasgow (won the SP and LP). So, the Greek-Australian manager might not agree to move to England. 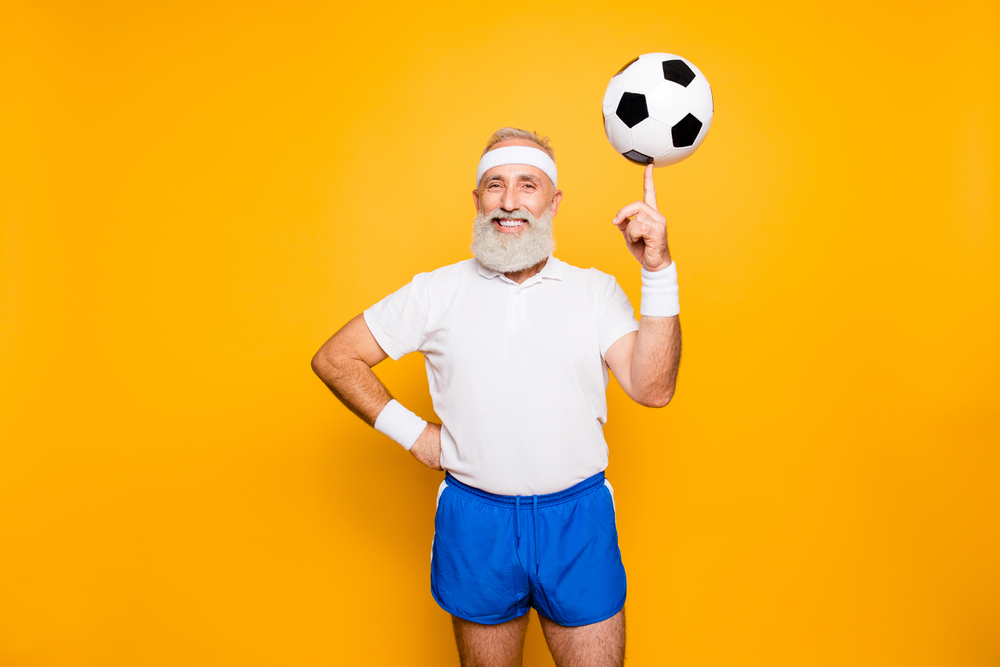 While we are talking about Rivaldo playing in his 40s and other players who managed to stay competitive and perform on the highest professional level, there is a very interesting