Manchester City’s Dominance Is Quite Impressive

Pep Guardiola looks like a coach that deserves all the praise this season. He is a brilliant manager with a keen eye for talent and an exceptional understanding of football tactics. His first season was weak and he failed to get a domestic league title, but three following seasons Manchester City managed to win three PL titles, multiple cups, and a domestic treble in the 2019-20 season. There is no denying that Guardiola has a secret formula not cracked by other PL managers.

One of the key components of this formula is signing great players like Earling Haaland whose immense skill and physique have been instrumental in the success of the team at the beginning of this season.

The spotless start of the season

Manchester City is still undefeated. Their latest victory over Manchester United was somewhat expected. While the 6-3 win is a statement, many ManU fans were seen leaving the stadium right after the conclusion of the first half. City looked unstoppable with two hat-tricks and endless pressing throughout the match. Again, it is not a surprise for soccer historians who remember the 6-1 victory over ManU in 2011.

The start of this season was just impeccable. Manchester City started strong by defeating West Ham, Bournemouth, Nottingham Forest, and Crystal Palace in August. They had only one draw against Newcastle United.

The team won decisively against Wolves in September and ended in a draw the game against Aston Villa. On the other hand, international results were more than convincing. Guardiola focused on its international opposition and dismantled Sevilla in a 4-0 game and his former team Borussia Dortmund in a 2-1 victory.

However, the most spectacular match occurred on October 2 when Manchester City dispatched its neighboring rival.

The city looks too powerful to fail

While we cannot look into the future and predict what will happen 100%, it seems that no team can stop Manchester City from swooping all trophies this season. Earling Haaland looks like he is on a different level and Guardiola’s leadership is more robust than ever. We will see more impressive victories! 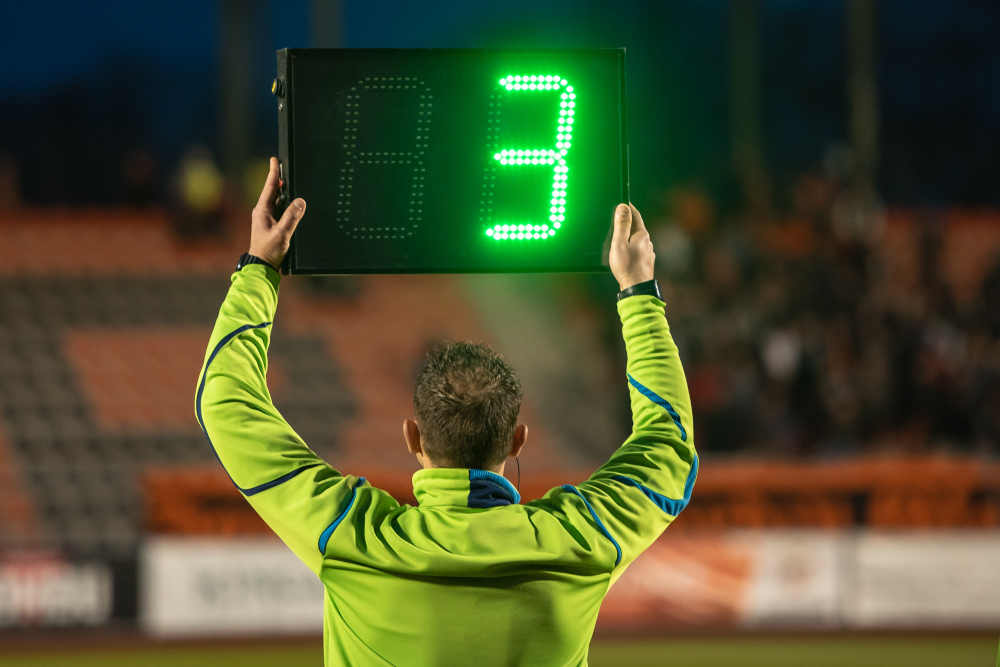 In an effort to secure his spot in England’s starting team, Manchester United‘s Harry Maguire won’t receive more playtime from Erik ten Hag prior to the World Cup (WC) 2022. Maguire

Robert Lewandowski just made a debut playing his first match for Barcelona but it did not end the way the fans had expected it to end. Fans were disappointed The 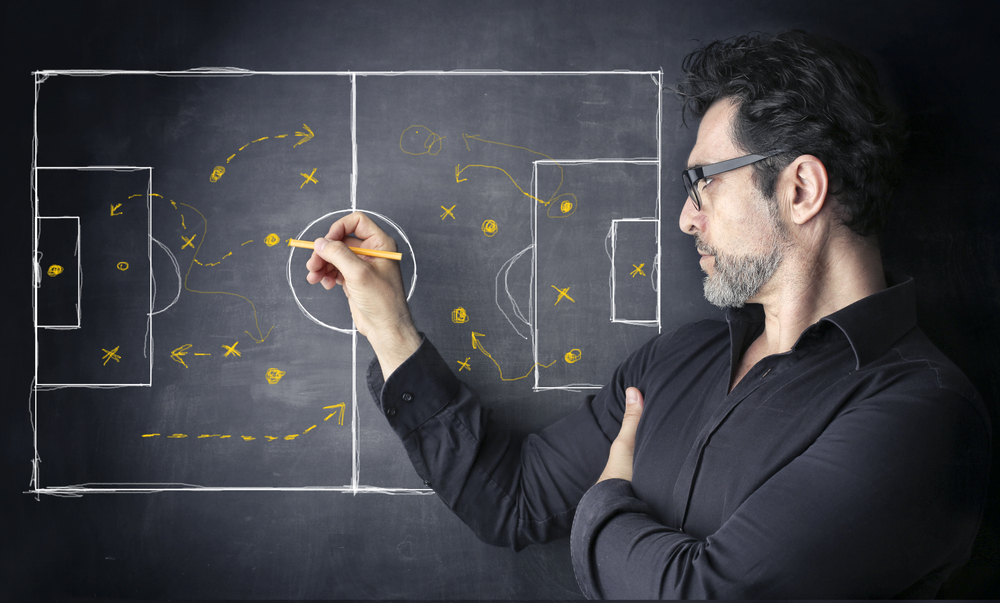 In football, one year is not an extremely long period of time. The official confirmation of Newcastle United’s acquisition didn’t come until October 7, 2021. Following a 2-1 loss to