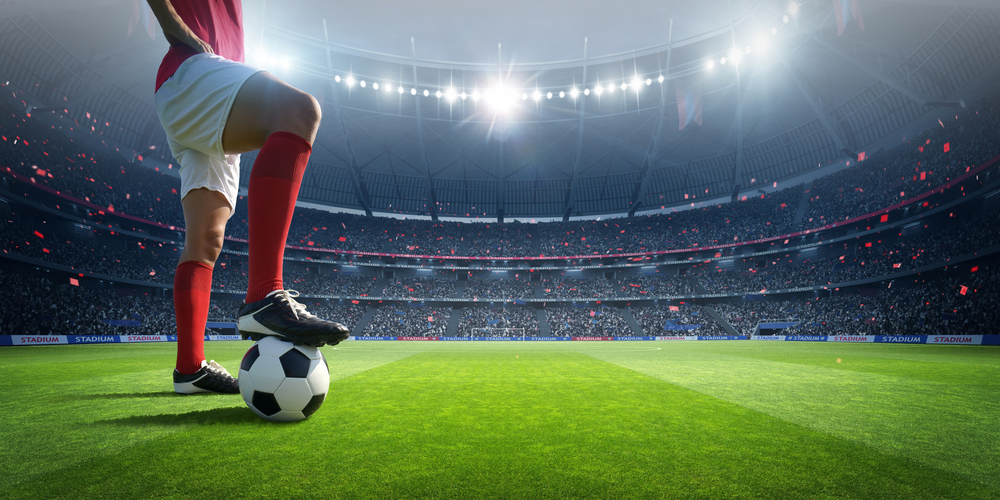 It is quite unlikely that Premier League will ever see an achievement like this one. Earling Haaland is considered the best forward player in the league right now thanks to his impressive physique, outstanding technicality, and awareness of the field. Many analysts were skeptical that he would be stopped during this season on its way to numerous records. He is just too good. Now, he is the first player in PL’s history to get three consecutive hat-tricks.

Haaland is a goal-scoring machine

The forward was already one of the best in terms of goals-per-game and scoring in general. After this hat-trick, he has 14 goals in 8 games. A massive achievement and several goals that many forwards usually reach by the end of a season. Haaland is on his way to a new record. Interestingly enough, with this latest appearance against Manchester United, the player broke two records at once.

The first one is the most eye-catching. He is the first player in the league’s history who managed to get hat-tricks in three consecutive games. Hopefully, he can do the same in his next game which will be a much easier matchup against Southampton which is on its 3-games losing streak.

The second record is that the player managed to score three hat-tricks in just 8 games. The second-fastest is Michael Owen (48 games) and the third-fastest is Ruud Van Nistelrooy (59 games). With over 30 games left in this season, Haaland can achieve even greater milestones by the end of his first season with Manchester City.

ManU fans were leaving after the first half

Manchester United has been doing quite poorly this season despite having a good win streak until facing Man City. Fans were seen leaving the stadium after the first half disappointed with the performance of their team. Manchester United is simply too inconsistent. Losing to Brentford and Brighton is not something that ManU can afford if it wants to compete for the top spot.

On the other hand, Haaland seems to be the lucky charm of Manchester City which is still undefeated in regular league matches. 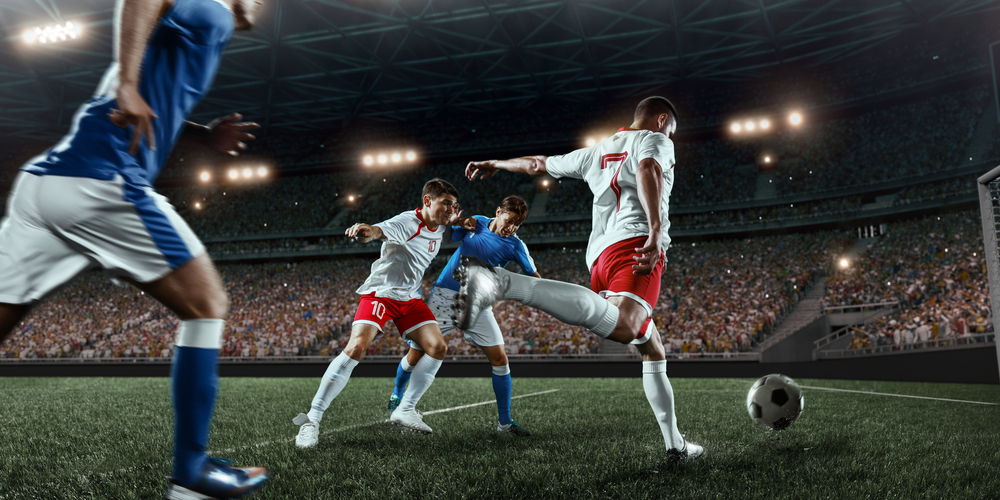 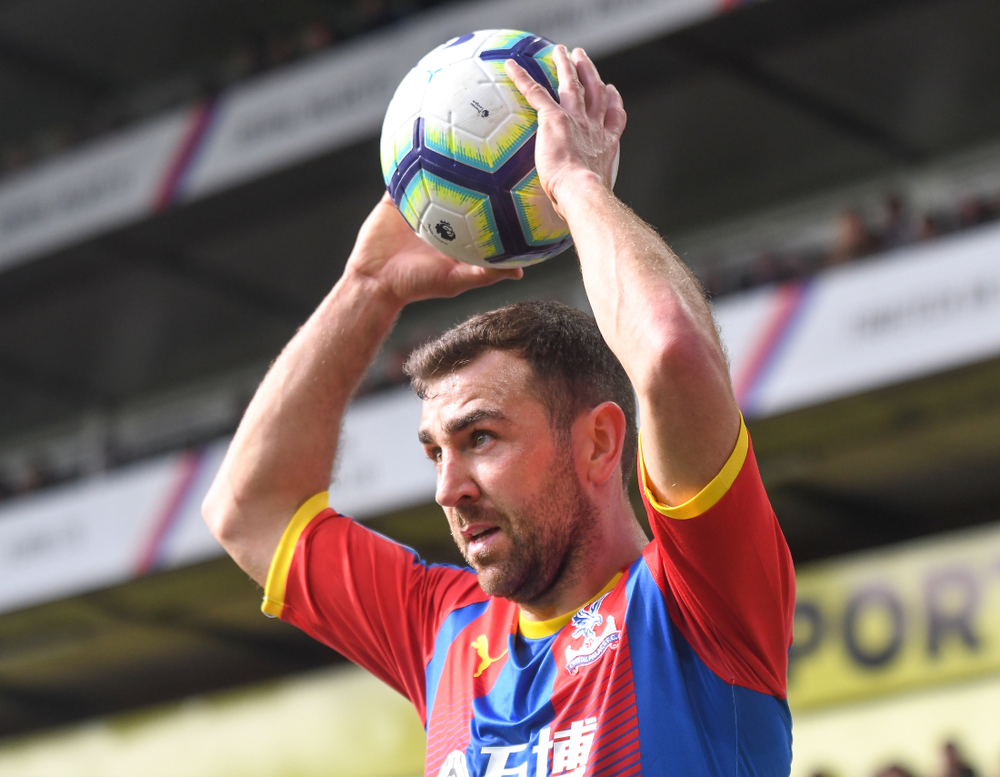 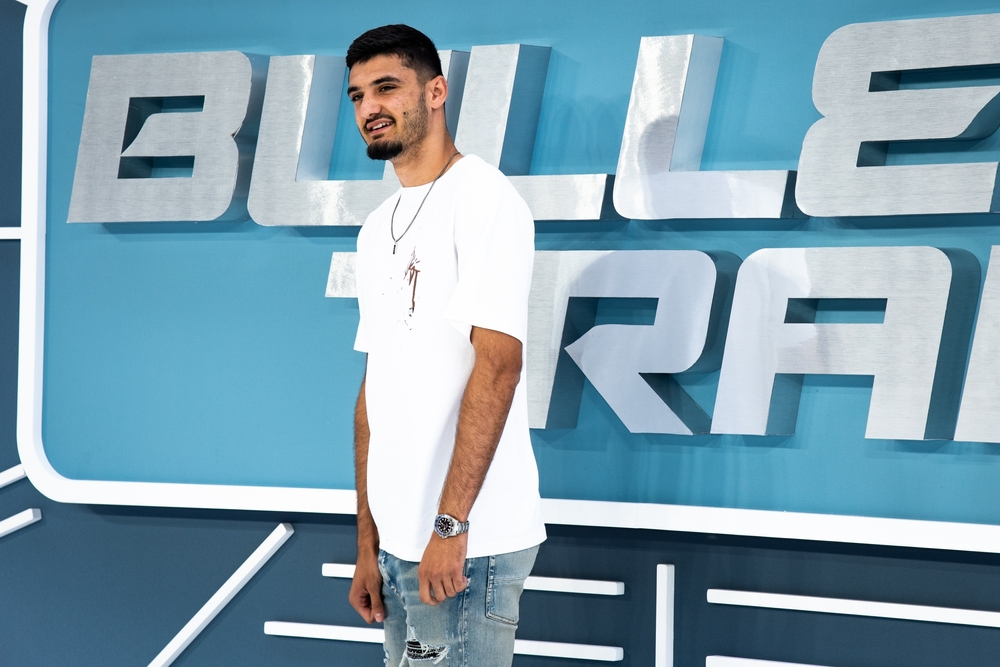