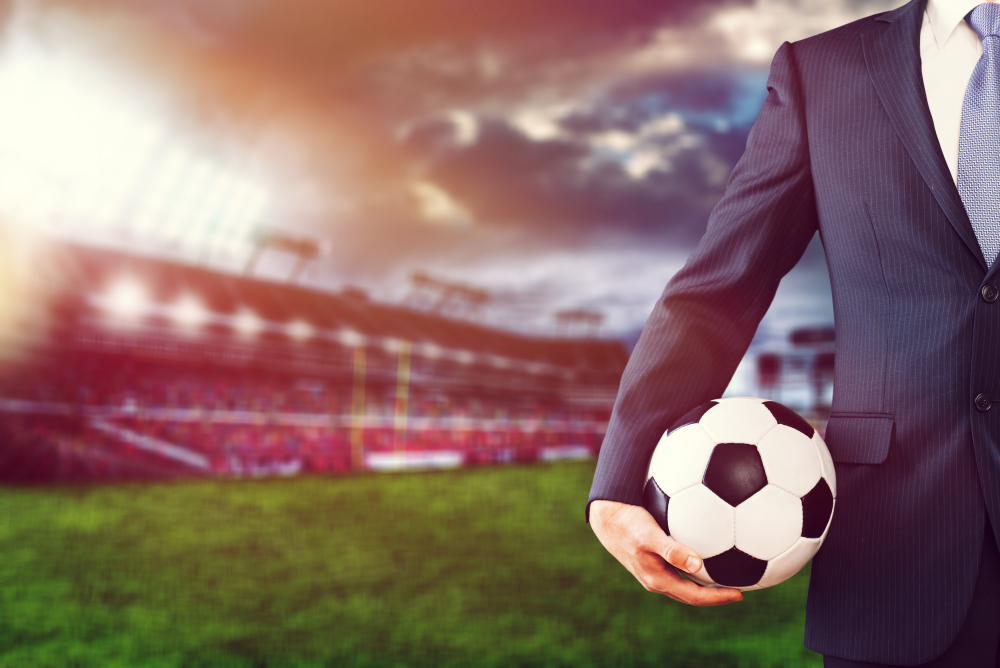 Watford is certainly an interesting Premier League club with its chaotic decisions and unpredictable showings. Since the owner of the team Gino Pozzo took over, the team has been switching coaches very frequently with Rob Edwards being the 18th manager since 2012. The most proficient of them all was Xisco Munoz who managed to lead the team to promotion to the Premier League.

The current situation in the team is weird

Rob Edwards took the mantle of the head coach from Roy Hodgson who took it from Claudio Ranieri who took it from Xisco Munoz — all within a single season. Edwards’ time with the team was just as chaotic and all over the place as the time other managers were reigning over Watford. The team has seen moderate success with Edwards who managed to keep them in the middle of the pack while producing mixed results.

It seems that it was not enough for the upper management and Rob Edwards received the information that he is being removed from the team on September 25. The press release specified that Slaven Bilic will step up to the role of the head coach for Watford. He is moving from Beijing Guoan where his contract was also prematurely terminated.

Bilic is a well-known professional coach who helmed many strong clubs including Besiktas and Lokomotiv Moscow, but he also has extensive experience in coaching PL teams. He was the manager for West Ham United and West Bromwich Albion before traveling to China in 2021. While his successes with these teams were moderate at best, he is surely a reliable choice.

It seems that Watford does not have the patience

An experienced coach can make a difference and bring value to the team, but they will need time and support from the upper management. All coaches who worked with Watford are renowned specialists and have good track records. It is simply weird that Watford seems so convinced that changing coaches frequently is a good strategy. Hopefully, Bilic will have more time to deliver meaningful results. 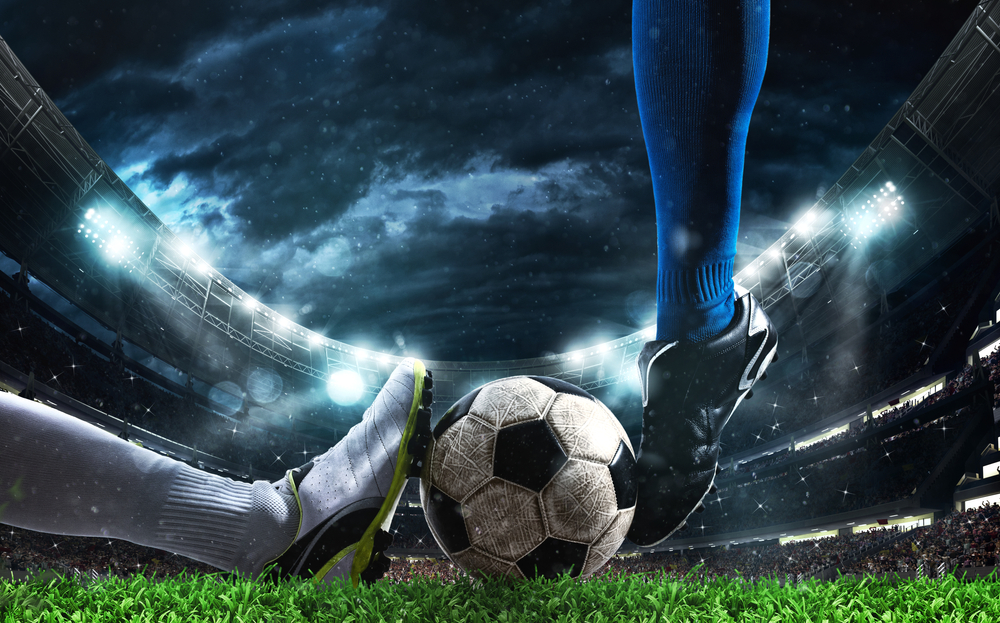 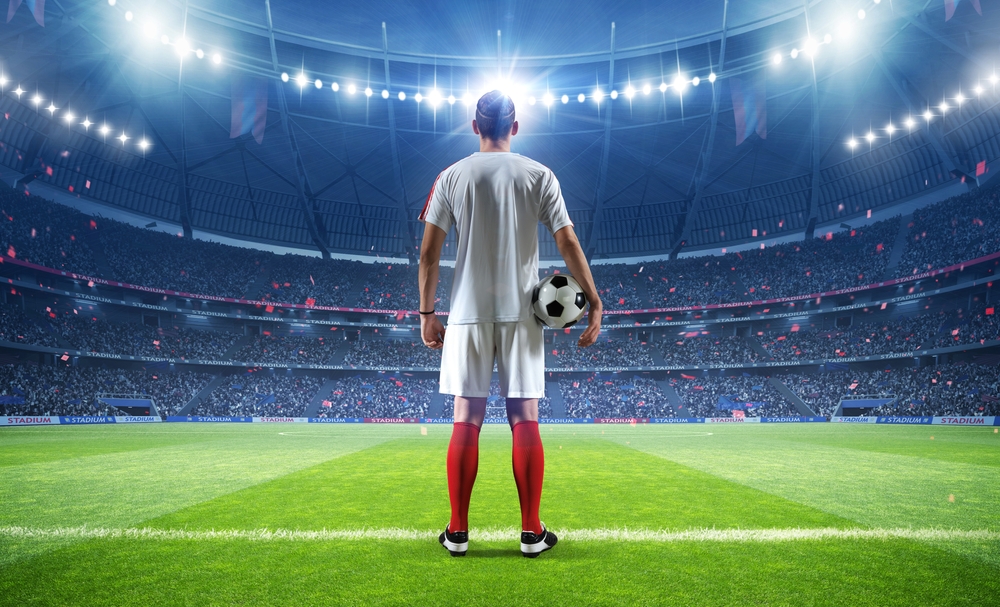 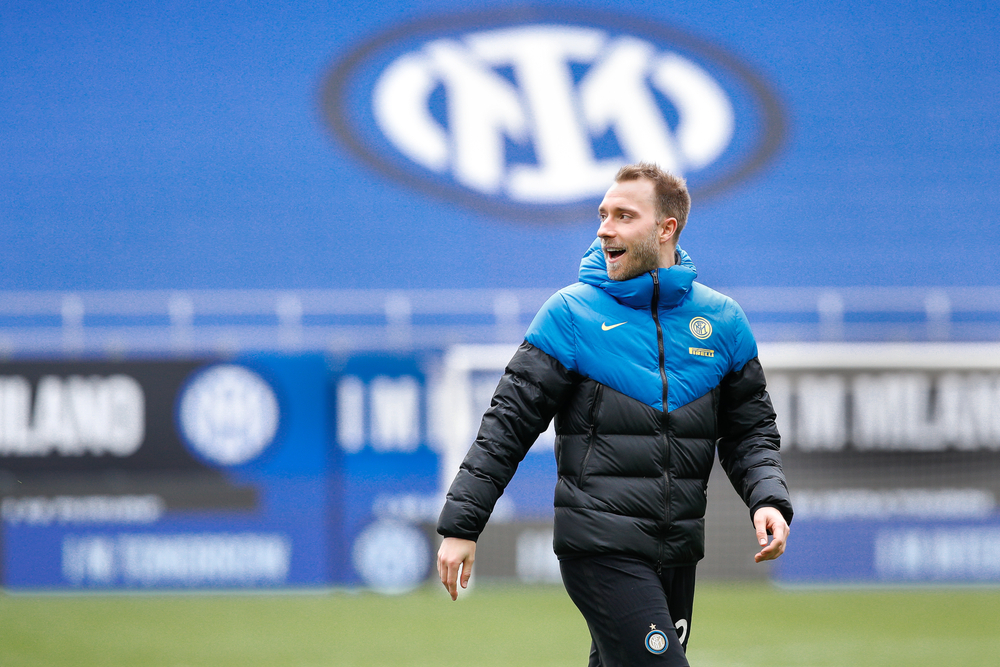